Our experts will reply you very soon.

Everything You Need To Know About Jewellery Boxes 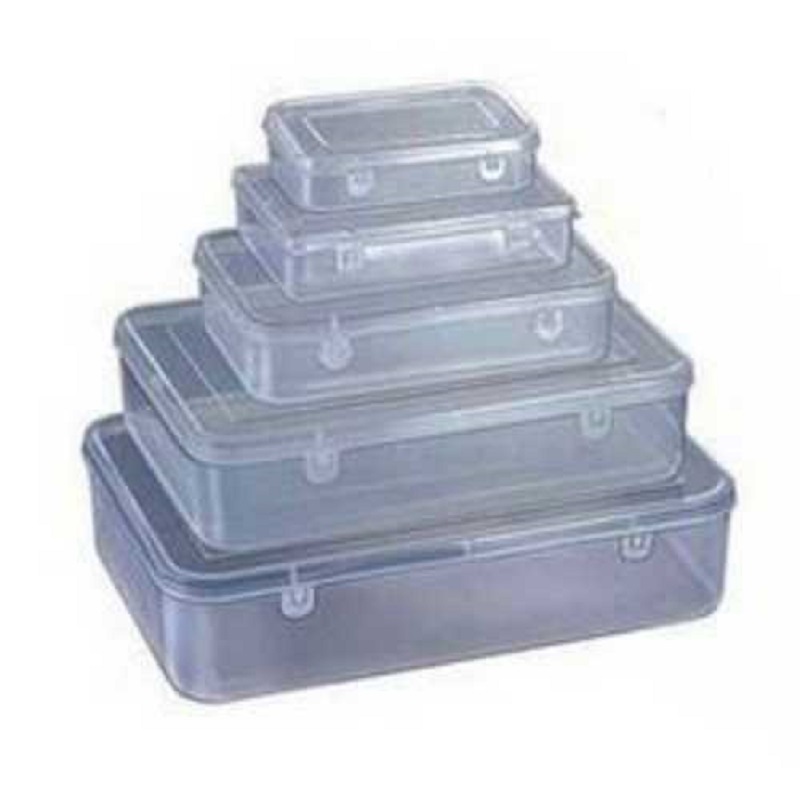 Since their inception in ancient Egypt, jewellery boxes have had numerous forms and guises, but historically speaking, any container whose function is to house jewellery and precious things related to jewellery can be termed a jewellery box. Whether you call it a jewel box, a jewellery urn, or a Plastic Jewelry Box in India, they all serve the same purpose and are just variable in size and age impression.

Jewellery storage is long extremely essential to jewellery collectors—from its earliest iterations, which were more comparable to treasure boxes, jewellery storage was mainly used for the safeguarding of valuable objects rather than the preservation of piece quality.

Nowadays, keeping jewellery compartmentalised and in order is more important than the safety and preservation of the items when it comes to storing them. Modern jewellery boxes seldom include a lock mechanism or any other type of security element, as they are normally kept in safe houses nowadays.


When purchasing and storing old and vintage jewellery, though, the manner of storage you pick is critical - especially if your jewellery contains jewels. Although certain gemstones are unharmed, others, such as sapphire, azurite, quartz, and carnelian, must not be kept or subjected to direct sunshine and heat on a regular basis.


Jewellery boxes are an attractive solution for holders of these stones to retain the quality of their jewellery while also serving as basic storage. In other words, the more valuable your jewellery is, the more important a jewellery box is.

Jewellery boxes were more akin to treasure chests, which is why the terms 'jewellery casket' and 'jewellery box' are synonymous. The word "jewellery casket" typically refers to a bigger box, slightly smaller than a chest, with a raised base rather than a flat foundation to the surface it sits on.


Jewellery boxes were widespread in Ancient Egypt as early as 5000 BC, when the majority of Egyptians, both male and female, wore jewellery. The Egyptians liked gold, which was frequently adorned with valuable stones, and such objects required a sturdy, though sometimes ornately carved box or coffin to keep them safe.

Jewellery was a prestige signal in Rome, with only certain grades allowed to wear rings, for example. Fine brooches were employed to attach garments, and jewellery boxes were once again necessary for storage.

The boxes are available in a variety of forms, materials, and sizes. There are little boxes that carry pairs of earrings, rings-only boxes, and enormous boxes that hold a variety of jewellery.


But, don't restrict yourself to using them simply because they're named 'jewellery' boxes. You may put them to a variety of uses, which makes them even more valuable. Here are a few suggestions for alternative uses you might like:


An heirloom from the family:

Why don't put another valued relic in a beloved item box that has been handed down in your clan? In other situations, heirlooms have been handed down for six or seven generations, making the object extremely valuable and significant.

Obviously, such a valuable thing should be safeguarded. However, you don't want to just throw it in any box. For this reason, a robust old box that has been aged and passed down would be great.


Wedding vows include the following:

What's the best place to retain your wedding vows? If you save your vows in a nice jewellery box, you'll be likely to appreciate them even after your marriage ceremony is a fading memory.


Some brides may even design the box specifically for this reason. The box will then be used as a centrepiece, or it will be placed on a shelf or table. They may look through it and see the vows. Some individuals even reignite their romance by periodically rereading their vows to one other. There are a plethora of creative ways to employ well-made and appealing jewellery boxes.

This is a sound investment, even if you don't have anything to put in it when you buy it. Plastic Jewelry Box is an attractive, durable, and functional storage container. They're most commonly utilised for high-end jewellery and accessories. These aren't vaults or safes, but boxes, and their purpose is to protect valuables from harm and exposure but not from theft. Even yet, some boxes are so well-made and loved that they are handed down as keepsakes.

This entry was posted on January, 08, 2022 at 10 : 16 am and is filed under Plastic Jewelry Box. You can follow any responses to this entry through the RSS 2.0 feed. You can leave a response from your own site.